Before Las Vegas was Fabulous Before we climbed at the Red Rock Conservation Area Before the first National Finals Rodeo was held in Las Vegas Before the Bellagio fountains lit up the strip Before the Vegas Golden Knights opened the Fortress At United Way, we believe it’s our duty to help shape and enrich the lives of Southern Nevadans.

And since 1957, we’ve been achieving just that. For 65 years, the United Way has been helping our community by impacting the lives of those who need it most and we work everyday to continue that tradition. Our events help unite our local community members and make real change. Take a look at what we’ve got coming up and join us as we help change Southern Nevada. 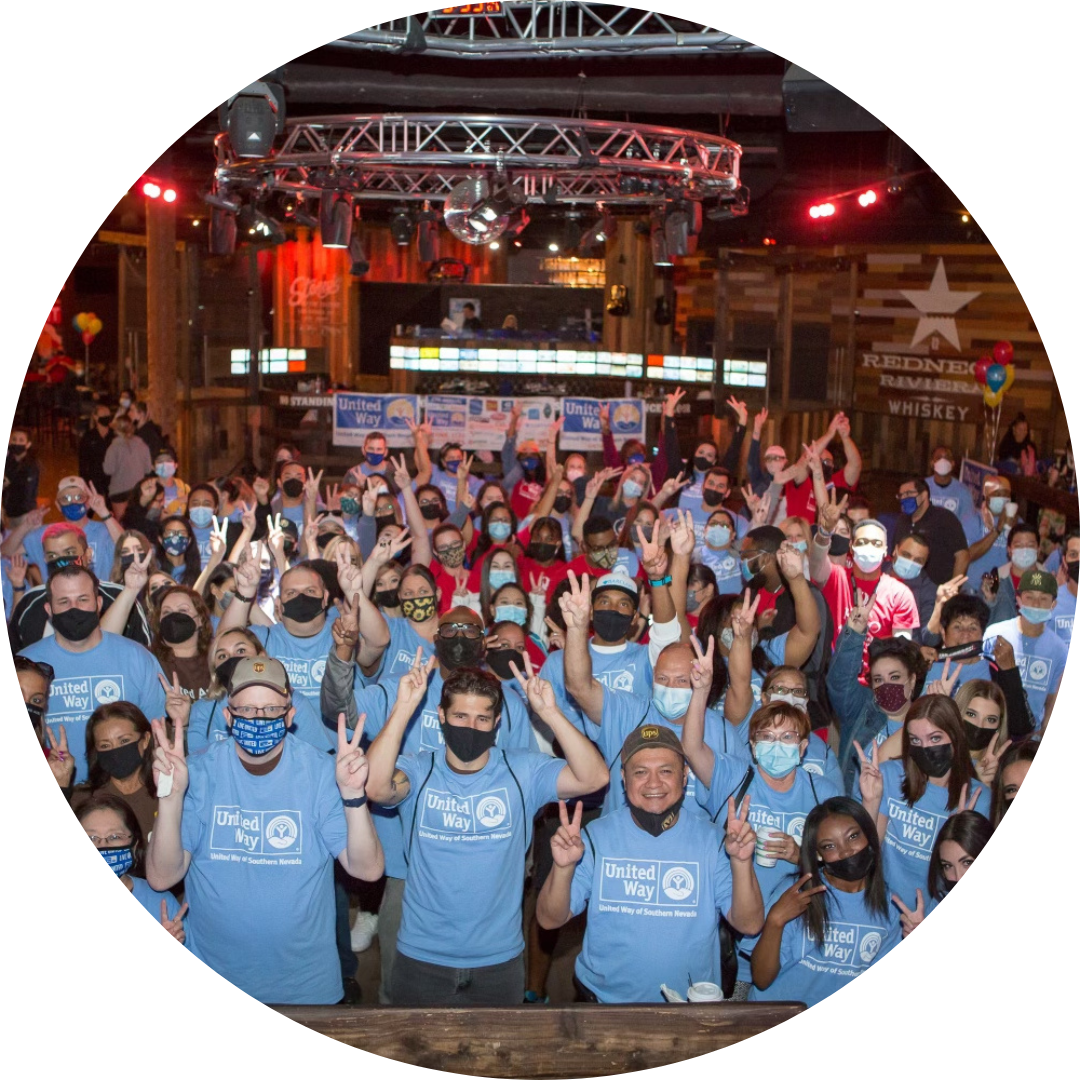 Join us for UWSN’s largest day of volunteering! If you’re like us, you know there’s no better feeling than helping the lives of people in need. With the help of our devoted donors and selfless supporters, we’re able to continue our mission of enhancing the lives of our community. Because at United Way, giving back starts HERE.

How You Can Help

Before the Rat Pack performed for the first time (1960)

Before Liberace opened his museum (1979)

Before the Fremont Street Experience was built (1995)

Before the Vegas Golden Knights opened the Fortress (2017)